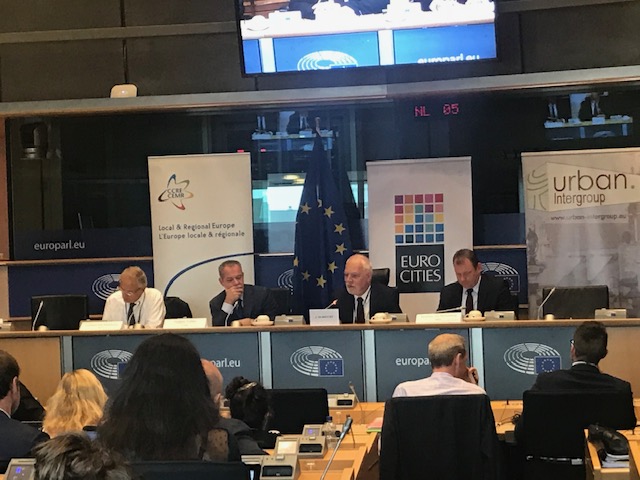 END_OF_DOCUMENT_TOKEN_TO_BE_REPLACED

URBACT finances and enables local authorities to work together to develop new and sustainable solutions to major urban challenges, through networking activities, knowledge-sharing, and capacity-building for urban practitioners.