The URBAN Intergroup at the European Parliament is a cross-parties and cross-committees grouping with a horizontal approach to discuss urban related issues. We bring together over 90 MEPs representing most EU Member States, all the political groups at the European Parliament, and working in all the parliamentary committees. We work with 139 partners from local, regional, national and European level that represent the interests of Europe’s town and cities or work in the domain relevant for urban development. 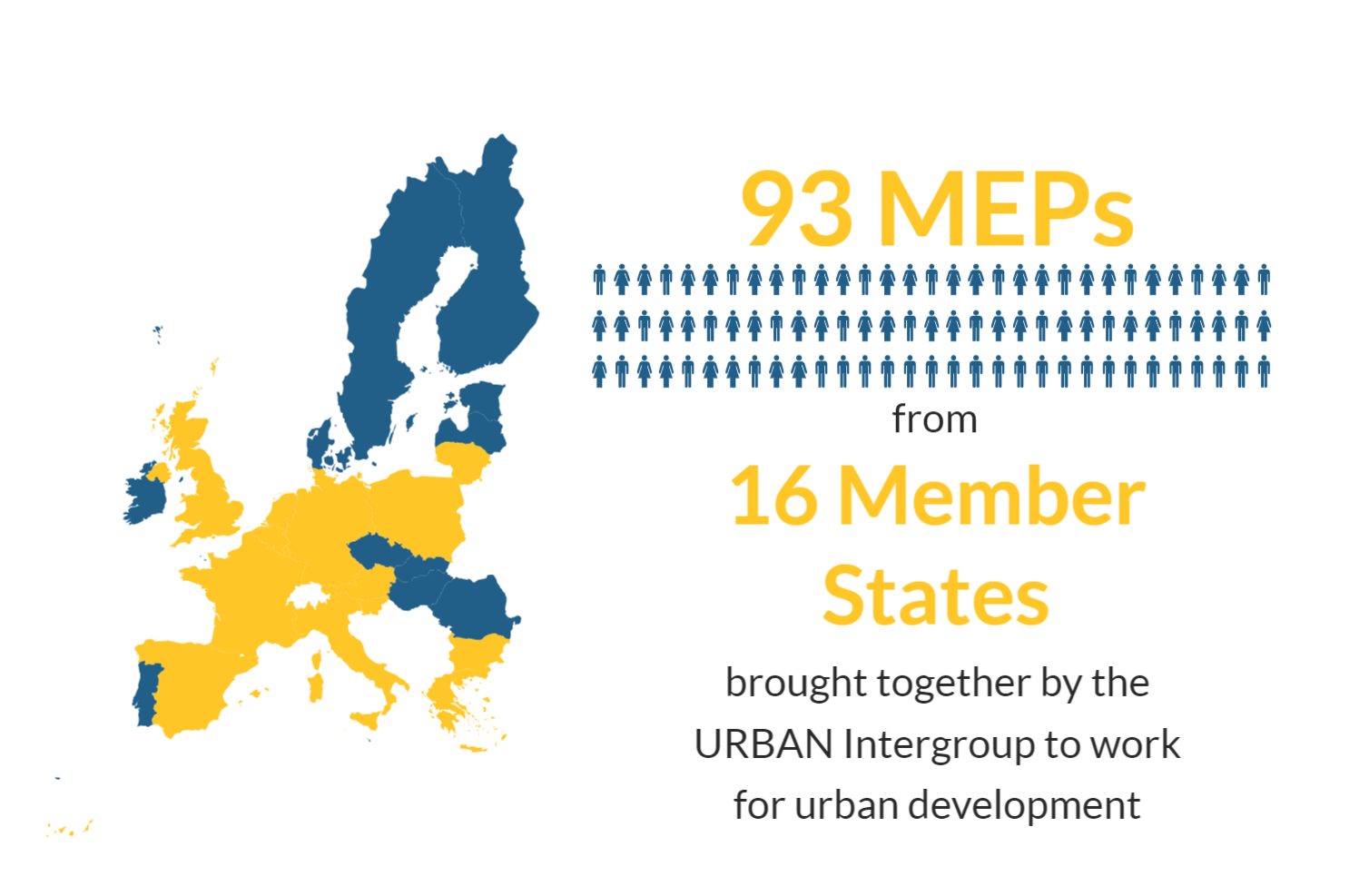 Our work focuses on a number of subjects linked to sustainable development of urban areas such as:

The URBAN Intergroup (previously “URBAN-Housing”) was set up and is working successfully since 2005 to ensure that urban related problems are reflected in European Parliament’s decisions.

Over 70% of Europe’s population live in urban areas. Towns and cities are increasingly seen as the engines driving national and regional economies; however, at the same time many problems of social or environmental nature lay in urban areas. 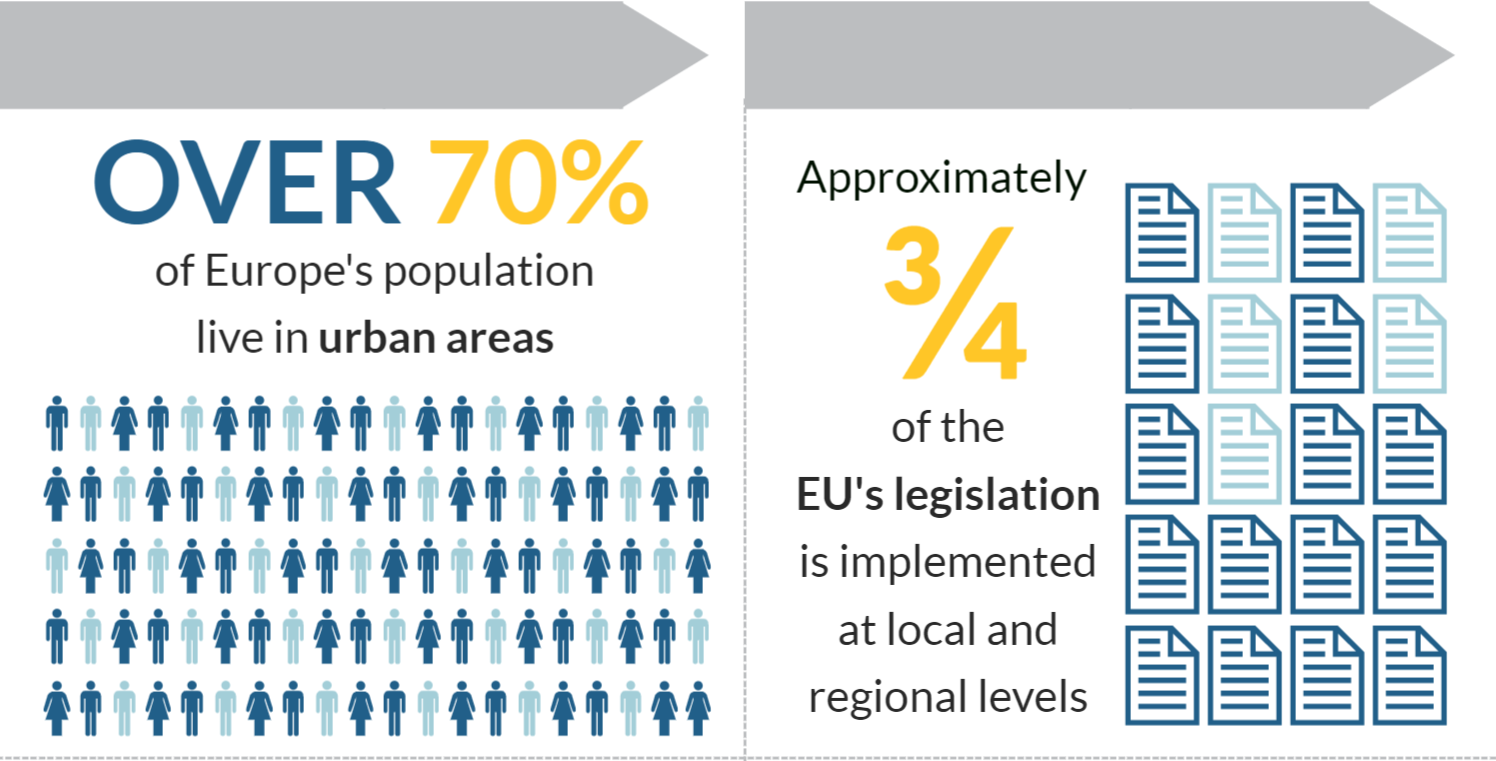 According to the subsidiarity principle, urban policy is not an EU competence. Nevertheless, about three quarters of the EU legislation is implemented at local and regional levels and has a direct impact on Europe’s towns and cities.