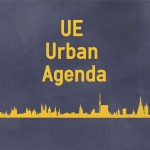 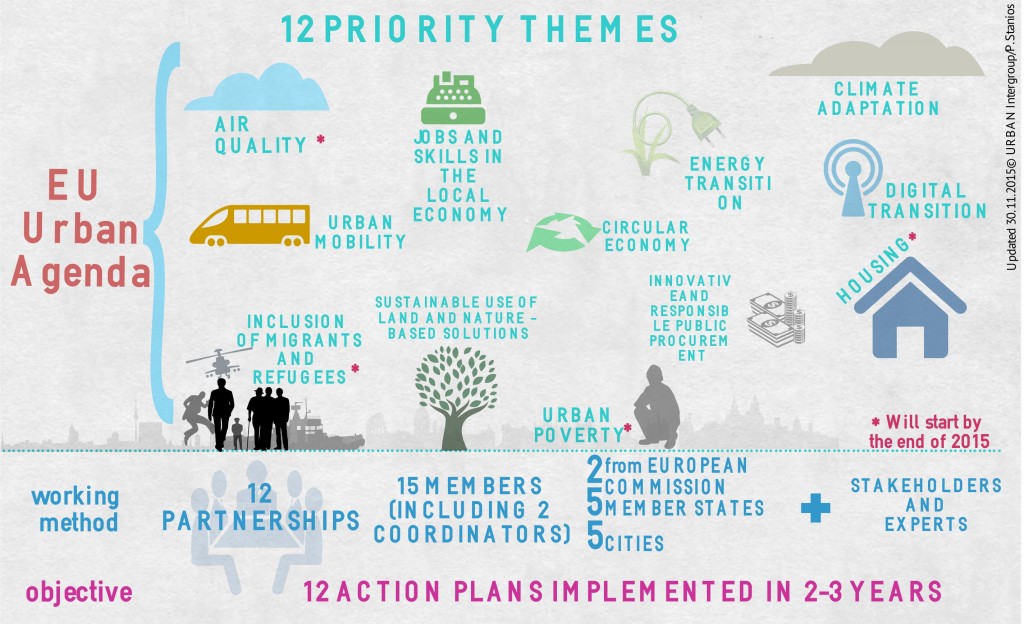 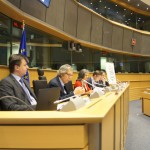 URBAN Intergroup jointly with the International Association of Public Transport (UITP) Central and Eastern Europe organised a seminar “The road to Paris: Advancing climate action with sustainable urban transport” that took place on October 20th in the morning at the European Parliament in Brussels.

This seminar, organised one month before the COP 21 UN climate talks in Paris, underlined the role of public transport in the fight against climate change. After the keynote speech about the preparations to the COP 21 from the perspective of the French government, Gilles Pargneaux, MEP and member of the URBAN Intergroup, presented European Parliament’s position for Paris conference. As the rapporteur of the EP’s resolution, which constitutes the mandate for Parliament’s delegation to COP 21, he showed two main actions to be taken in the field of transport to address climate change in cities. Firstly, he strongly encourages to promote development of the sustainable urban transport by promoting railways, trams, electrified buses, electric cars and bikes. The role of local public transport authorities and transport operators is crucial in introducing low-carbon fleets and technologies. Secondly, he pledges for the support of urban transport in developing countries.

Moreover, representative of the European Commission’s DG for Mobility and Transport presented some elements of the 2013 Urban Mobility Package, as well as possibilities of available funding for urban transport. Examples of technological solutions invented by Alstom and investments of bus transport operator in Warsaw illustrated active engagement of different actors in the transport system in reducing CO2 emissions in urban areas. In conclusion of the seminar, UITP presented its declaration on climate leadership and members’ commitments in the fight against climate change.