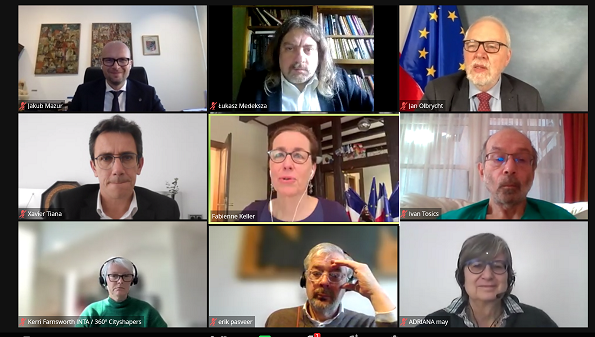 A Metropolitan Vision for Europe 2050. Resilient urban and rural transformation for a climate neutral future was the topic of the last event co-organised on January 21st by the URBAN Intergroup and METREX (Network of European Metropolitan Regions and Areas).

Jakub Mazur, METREX President and deputy Mayor of Wrocław in Poland, opened the event by underlying why the Metropolitan Vision for Europe 2050 is needed. He recalled that at the European Metropolitan Authorities (EMA) conference in Porto, last November, Elisa Ferreira, EU Commissioner for Cohesion and Reforms, called upon metropolitan regions and cities to come forward with proposals to address the urgent challenge of establishing a resilient and climate neutral Europe by 2050. The URBAN Intergroup of the European Parliament is an important partner to help shape this vision. Fabienne Keller, Vice-President of the URBAN Intergroup, recalled different challenges that are currently in front of the urban areas. She stressed that the level of metropolis and cities is the most efficient one to achieve ambitious climate objectives.

Henk Bouwman, Secretary General of METREX, recalled that during EU Week of Regions, METREX members started the discussion about existing examples of metropolitan projects which testimony climate adaptation. To further showcase the important role of metropolitan regions and cities, METREX has taken the initiative to answer Commission Ferreira’s call by proposing a common Metropolitan Vision for Europe 2050, including investment propositions, together with all relevant stakeholders in the field.

In her video address, Anni Sinnemäki, Deputy Mayor of Helsinki, stressed that Helsinki wants to be one of the front-runner cities in providing solutions to the fight against climate change. Decarbonisation of the heating system is the major concern as half of the city’s emissions is generated by heating. Helsinki looks at the existing solutions implemented in other cities. That is why the cooperation between cities is very important and international networks are very helpful in exchanging best practices.

Thomas Kiwitt, Planning Director, presented examples of projects implemented at the metropolitan level of Stuttgart Region. Hydrogen strategy and better accessibility and mobility were one of the several examples that climate goals cannot be achieved with isolated approaches. Cities are not an island and they need to cooperate with their surroundings. That is why metropolitan areas are the appropriate level to tackle challenges.

END_OF_DOCUMENT_TOKEN_TO_BE_REPLACED

Presentation_Fillipe_Ferreira_Resilient urban and rural transformation for a climate neutral future 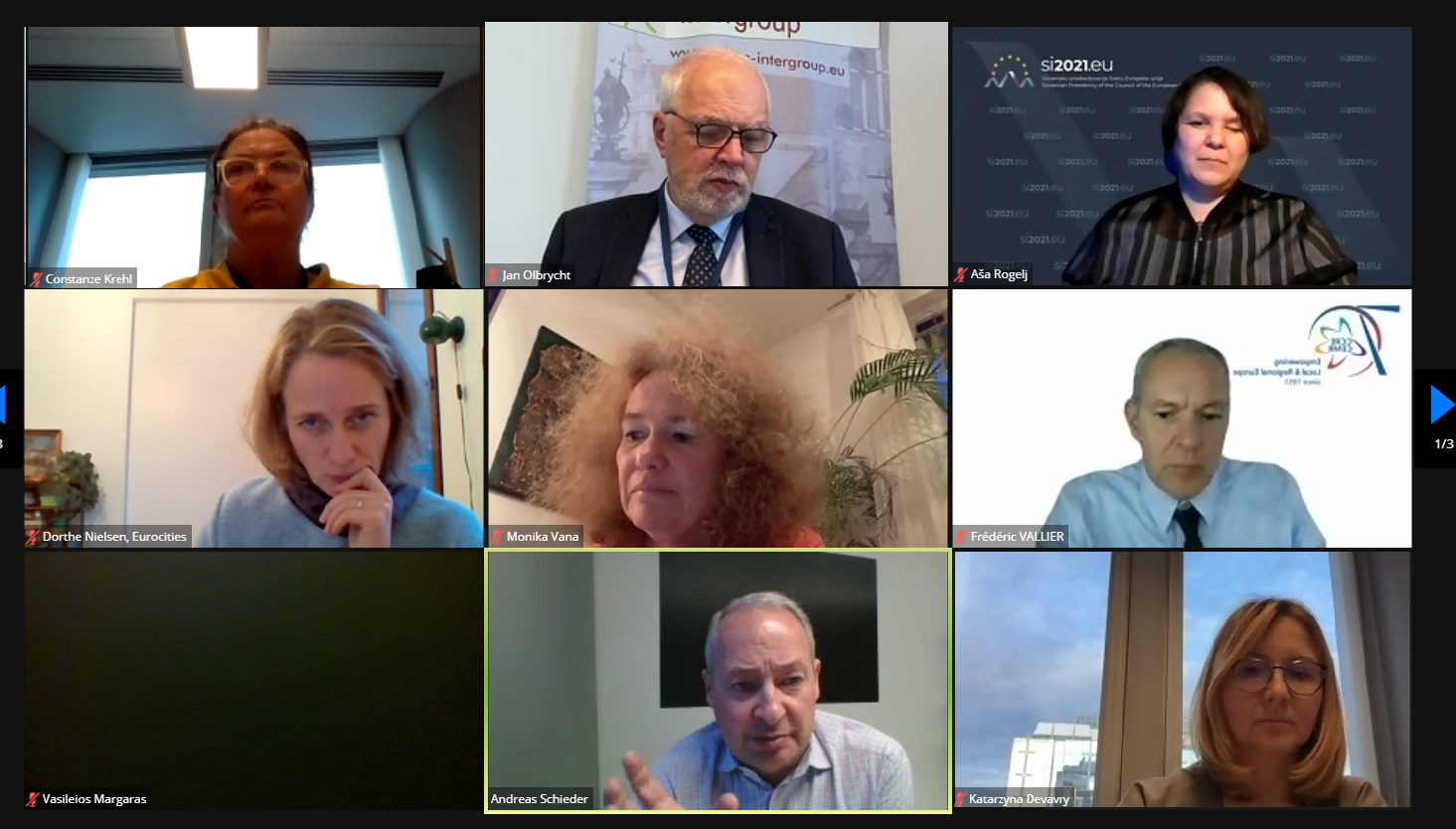