On behalf of the URBAN Intergroup Jan Olbrycht will be member of the international jury of “La Defense 2050” in Cergy-Pontoise. The jury will select the winners of the workshop whose aim was to create a new restructuring plan for Paris district La Defense.

Workshop participants had four weeks to prepare a project in which they had to take into account environmental, economic and social issues connected to the restructuring of the La Defence district. Their task was to answer the questions such as for example: what new forms of business will rise by 2050 and what facilities they will need, and also what is the potential for development of the La Defense district in the metropolis such as Paris. Finished projects will be evaluated by international experts during 5 days. The workshop is organized by a French association Les Ateliers. 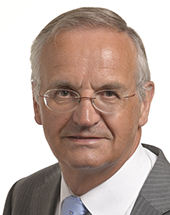 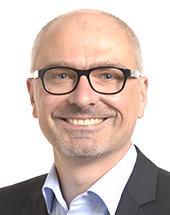 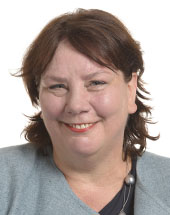