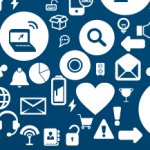 In the 18th URBAN Intergroup Newsletter you can read about the fifth EU Capitals Mayors’ Meeting, urban financial instruments and CEMR recent study on “Local and Regional Governments in Europe”.

In this issue, you will find more information about recent meetings and events organised by the URBAN Intergroup.

The Newsletter is currently available in English 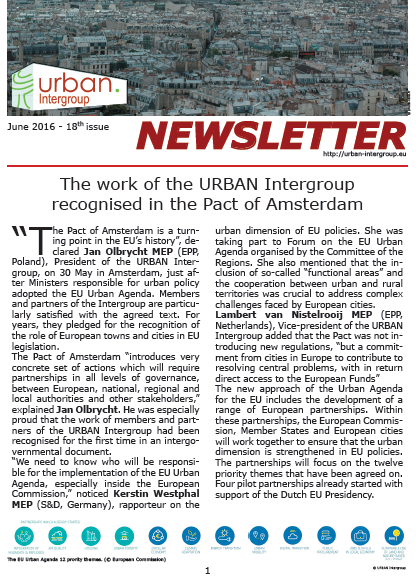