The Newsletter is currently available in English. 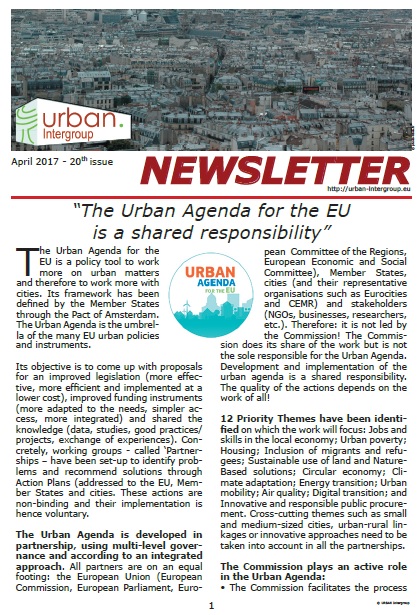